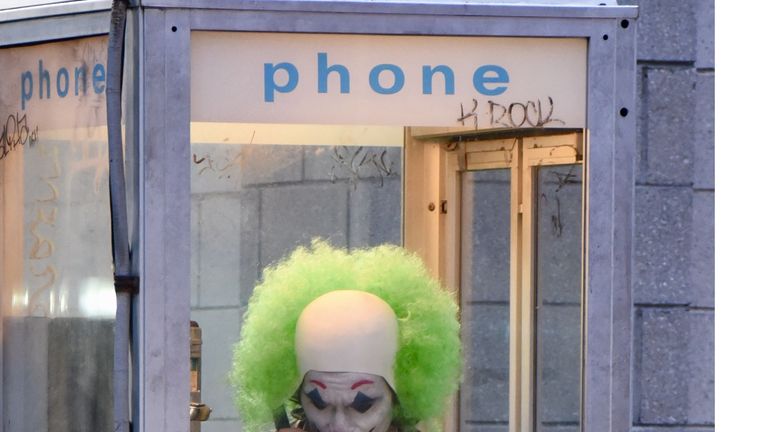 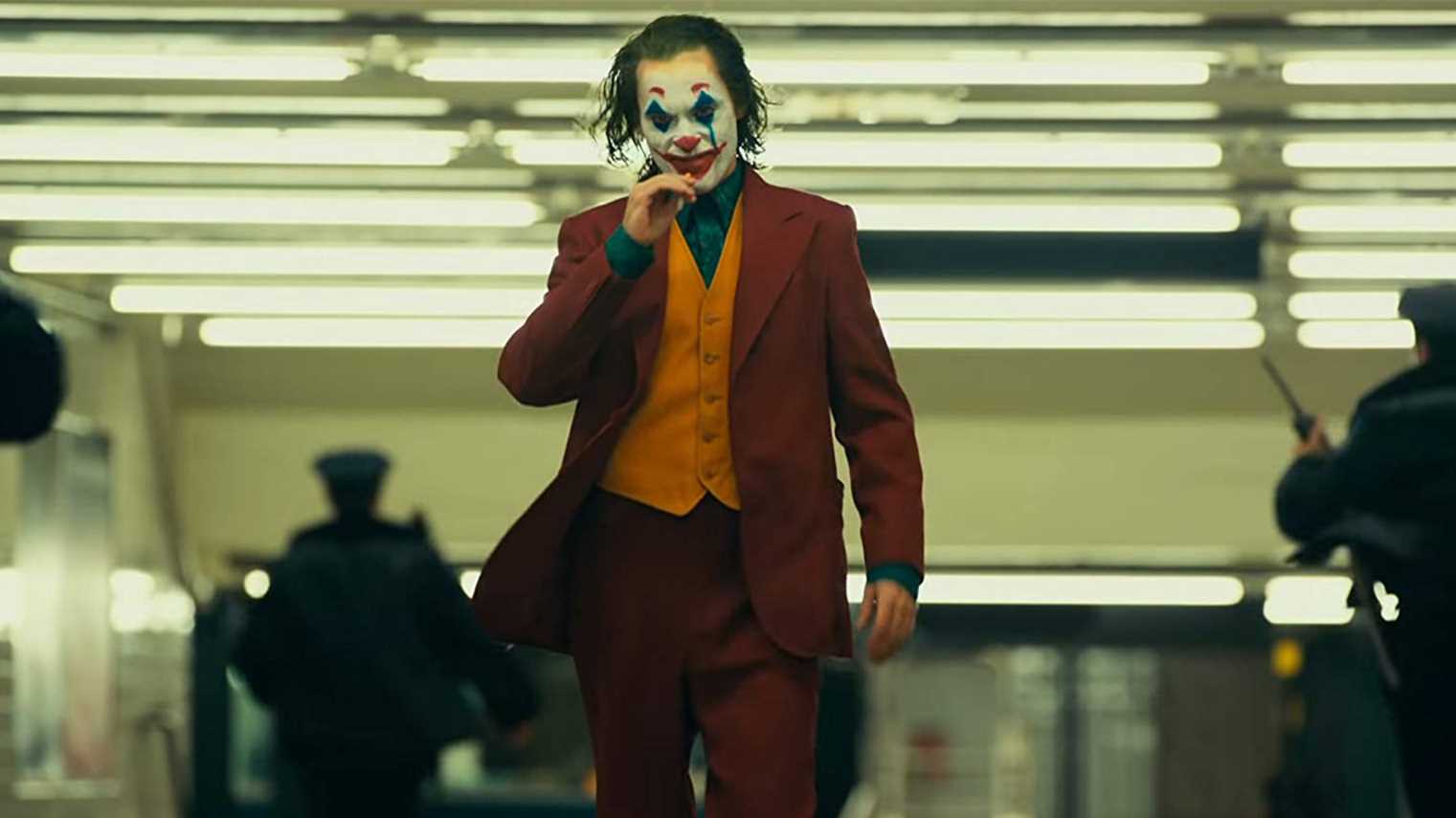 Her is the story of a talented and sensitive Theodore played by Joaquin Phoenix set in the near futuristic LA where he works for a company that specializes in delivering hand written letters. Theodore is very talented at what he does, writing personalized letters from couples to each other on their 50th anniversary, from a boyfriend on a business trip who sent in a request for his girlfriend to let her know he misses her. The intimacy with which Theodore writes each letter leaves the audience with a warm and fuzzy feeling inside and as Chris Pratt (the receptionist) says in one scene “you are part woman, I would be so happy to receive a letter like this from a girl but written by a sensitive dude like you” you cannot help but smile because that is exactly what you are thinking.

A man as sensitive and as talented as him would have no trouble maintaining a loving relationship with his wife – but Theo is separated from his wife and is still reluctant to sign the divorce papers as he “likes being married”. On his daily commute he comes across an advert for a new virtual reality artificial intelligence Operating System which can provide companionship to its users. Theo gives it a try and from the first moment Samantha says “Hi” the love story kicks off.

Samantha is voiced by the beautiful Scarlett Johansson who does an exceptional job bringing to life a character that is basically a computer generated voice simulation.  The affectations in her voice, the laughter, the doubts in her voice when she is unsure of certain things, the softness and the cooing of her voice when she is talking intimately with Theo make you believe that there has got to be a person on the other side and that it cannot just be a computer and a piece of software.  As Samantha “grows” you keep suspecting even more and this dichotomy is essential to the conflict that you feel as you are happy for Theo as he has found a loving relationship but still cannot wrap your head around the fact that it is not another person.

Spike Jonze has done an incredible job with the story and the direction, with so many plausible options of how to take each moment in the story forward the director makes the most unusual of choices which still feel the most natural in the course of the love story. The setting of the LA in future is such that it is infinitely believable because there only a few telling signs of technological advance, the clothing is almost normal if slightly retro (I remember a term Retro-Futuristic that came from a designer once describing how she was influenced by blade runner) the houses look normal the modes of commute look slightly advanced. But there are still tell-tale signs that we are in the future with the pieces of technology, the computers, the wearable computer devices, the virtual reality games  and also most of all by the subtle hints that a service like written letters is available to people for a price. There are many brilliant instances of storytelling where Jonze lets Samantha grow as a person where she at one point mentions “you have made me discover my ability to want” this is what is essential to the human nature – the ability to want, to want to get better, to want to know more, to want to love and be loved. Samantha is a living breathing incarnation with her own needs and wants and desires and this leads  to a few awkward conflicts between Theo and Samantha which are beautifully handled as well, however the masterstroke of storytelling for me was when Theo and Samantha take a vacation and Samantha has a surprise for Theo – that scene is goose-bump inducing and brought a tear to my eye with the sheer joy that Joaquin feels and how in love they really are. The climax is gut wrenching for the exact same reason – Jonze takes an almost unimaginable chance with the story and the effect is both believable and heart-breaking. I don’t remember feeling this melancholic about a movie since Michel Gondry’s brilliant but equally heart breaking “Eternal Sunshine of the spotless mind”. With the individually nuanced characters Jonze has written this is a movie that will keep getting more intimate with repeat viewings.

The music by Arcade Fire is stunning and in my opinion one of the best sound tracks this year – it is distinctive and also the way it is used, the piano pieces to describe what it feels like to be Theo and Samantha on the beach, the music that plays when Theo takes Samantha out on an adventure, the Oscar nominated “Moon song” Theo and Sam compose together – it is pure joy.  Hoyte Van Hoytema’s Cinematography is the perfect companion to Jonze’s sensitive story telling – Hoytema uses sunlight in ways that is so beautiful and the effect so personal that it is like looking back on the memories of someone like how you would remember a sun-kissed afternoon spent with your lover. I was in love with Hoytema’s work on Tinker Tailor Soldier Spy with how much of a moody atmosphere he created with his camera work and here too he creates a moody melancholic atmosphere that is in complete contrast to Tinker but just as effective and as essential to the story being told.

See this movie about an unusual love story told in the most unusual yet almost conventional way, see it for Joaquin Phoenix who pissed me off with his mockumentary but turns in one of most sensitive portrayals I have ever seen, see if for Scarlett Johansson who while not visible on screen creates an entirely realistic and perfect version of herself that is just as desirable as the star’s physical appearance itself. See it for Spike Jonze’s beautifully written, perfectly cast and superbly acted directorial triumph of a movie. This is bound to be in my top 3 at the end of the year – it is that good and it will only get better with repeat viewing.

One last note – there is some sort of a controversy brewing following a newsnight interview with Emily Maitlis who called the movie a “Sad Male Fetish Fantasy” – please trust me that is as far from the truth as possible – this description couldn’t be more wrong – infact in the one sequence where Samantha brings in a sex surrogate it is Theo who feels uncomfortable. As did I. It is not about a disembodied female voice doing his bidding it is a loving thriving relationship between Theo and Samantha.